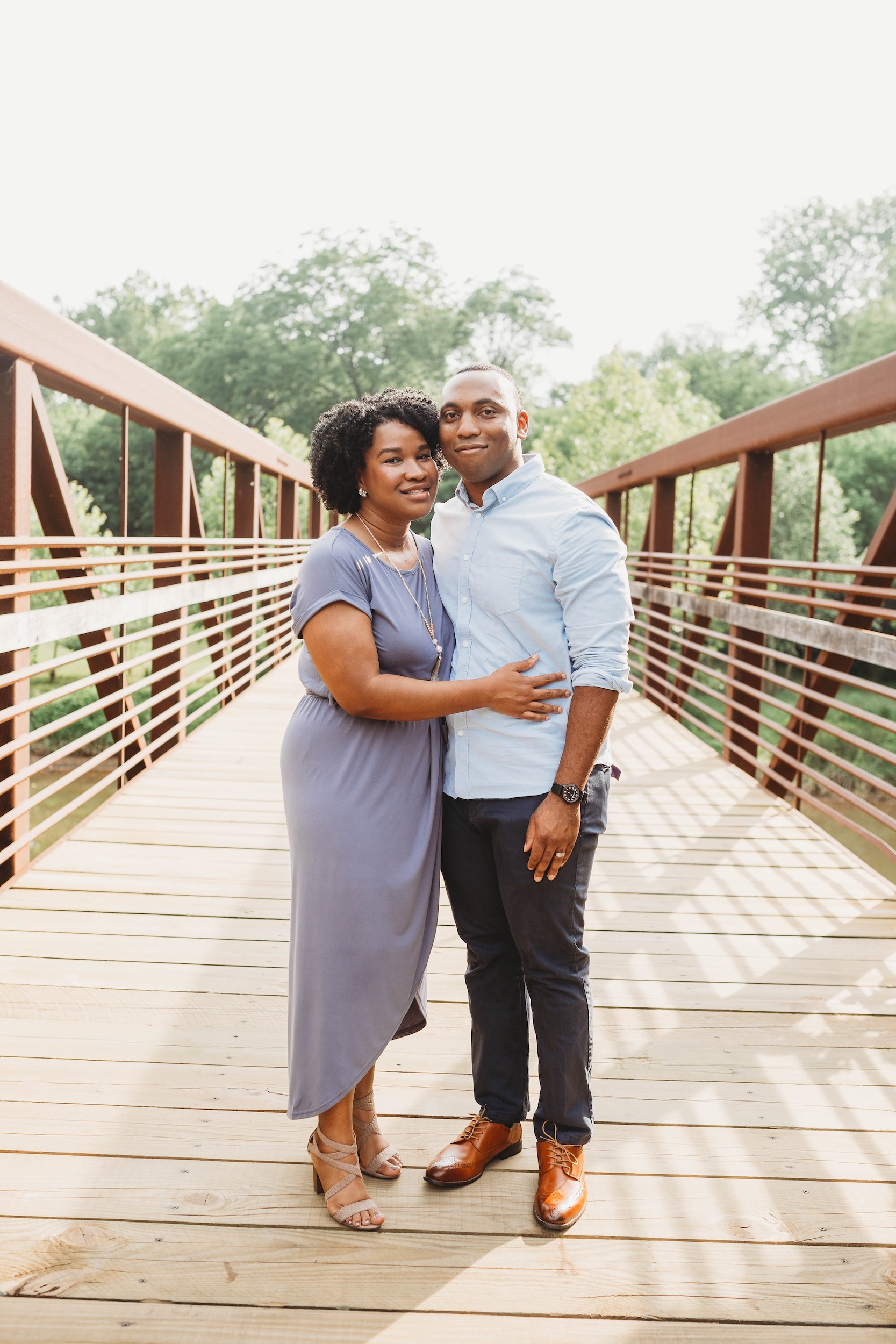 "Kaelin and I were introduced by a mutual friend at a Tennessee Tech Homecoming party. We talked briefly on and off after that. We had our first date at the Chili's on Interstate Drive when there was a power outage on campus. I was living in Maddux/McCord at the time, and Kaelin lived in Jobe. Our first official first date was on Valentine's Day 2017. Kaelin picked me up from my dorm room after his evening class and brought me flowers. He asked me to be his girlfriend a few weeks after that, and we have been together ever since! We were both active members of Alpha Phi Alpha Fraternity and Alpha Kappa Alpha sorority. I graduated summer 2009 with a degree in interdisciplinary studies-biology/psychology. Kaelin graduated in fall 2009 with a degree in exercise science and wellness. We were married on May 19, 2012. We have one daughter and another on the way this month!"