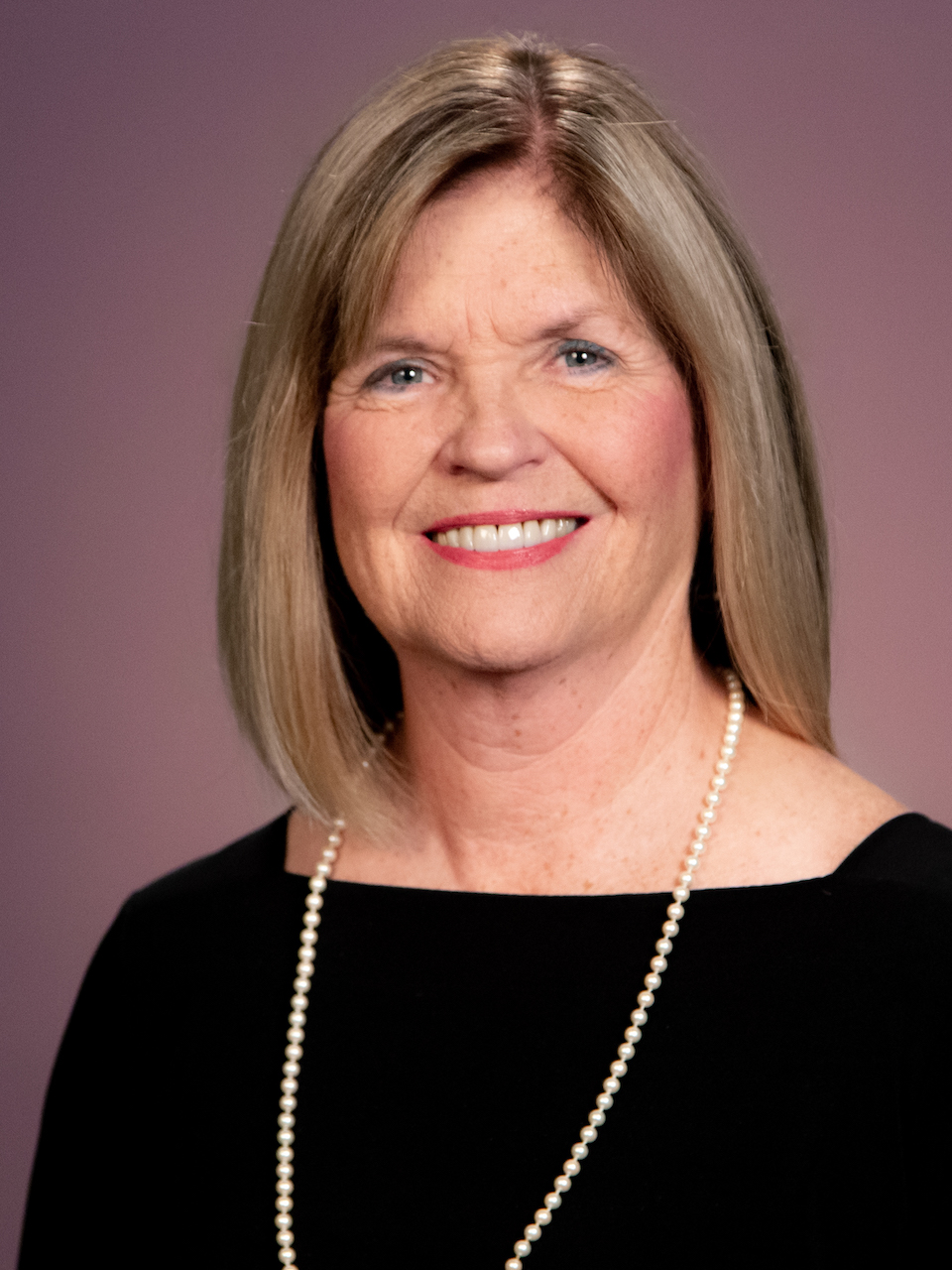 First-generation college graduate Becky Magura, education ’80 B.S. and ’81 M.A., took her energy and vision for communication and education and turned it into a lifelong career.

During her time at Tennessee Tech, Dean Rebecca Quattlebaum and Mary Ayers, Ph.D., from the College of Education helped carve something unique for Magura and helped mentor and guide her into taking the step to having something that could be a career path for her.

“I actually went and looked at another school for my graduate degree during spring break, and when I got back my advisor Dr. Ayers asked me if I went to look at another school,” Magura said. “I said yes because I really wanted to combine education with communications, and Tech didn’t offer that at the time, so I really was looking. Ayers then said to me they were opening a PBS station in Cookeville that would be housed at Tech, and it would be a full PBS station.”

Magura said that she always loved Tech and the emphasis it puts on education. She decided to stay, accepting a graduate assistantship for the following year, and was assigned to do her coursework in education and communication working with the new Public Broadcasting Service (PBS) station.

Magura joined the PBS team in 1982 as an audio technician and producer. In 2006 she became the CEO for WCTE, a PBS station that is affiliated with the whole Upper Cumberland region. During her time there, she oversaw the relocation of the studio and the development of a joint broadcast master control with Lite Wire Media Management.

“While I was there, I was given every opportunity. Because we were a small station, and because we were on Tech’s campus, we were able to do a lot of collaborative work. So, I think every step of the way, Tech put me in alignment to be here at this moment,” she said.

Now, Magura is the president and CEO of Nashville Public Television. She hopes that she can be an influence on younger employees, people in the community, and fellow alums, being in a position that is a larger station serving a larger demographic.

“If you just stay really focused and you have a dream, and you really strive to reach the dream, you can get there,” she said.

March is National Women’s History Month, and Magura said that this month means a lot  because it’s not easy and one woman can’t be a representative of all women because everybody has their own styles, brains and desires. She said fortunately for women, things have changed positively.

“What I don’t want us to see is for us to go backward. I want to make sure that all people are valued and seen and heard, and it’s one of the things that I am so impressed with what we are doing nationwide with diversity, equity, inclusion and creating that sense of belonging,” she said.

When speaking to people, Magura refers to a speech that Mr. Rogers gave when he received the Lifetime Achievement Emmy. In his speech, he asked the audience to think of those people who had loved them into being and gave everyone a minute to think about it.

“Think about that, who loved you into being, and when doing so what do you owe those people than to be who you really are,” she said. “So, no matter what you do or where you go, take your authentic self to be bold, be brave, be respectful, but do not back down for being yourself and leading others to do the same.”