When Denette Kolbe came to Cookeville to play basketball at Tennessee Tech, she didn’t know it would be the place she would call home for years to come or that she would be a leader in Tennessee’s public education system.

Originally from Lakeside, Ohio, a basketball scholarship brought Kolbe to Tech, where she quickly found her place on campus in the College of Education, earning a bachelor’s degree in 1982 and a master’s in 1984.

“I never imagined I would be able to travel or make the lifelong friends I did while I was at Tech,” Kolbe said. “It was the perfect school. Everyone knew everybody; it is one big family.”

Kolbe loved her time at Tech so much that she decided to stay in Cookeville, managing a local golf course and taking a basketball coaching and math teaching position at a local high school. Kolbe’s work in the local school system kept her in close links with Tech’s College of Education, and she earned her education specialist degree from the university in 1997. 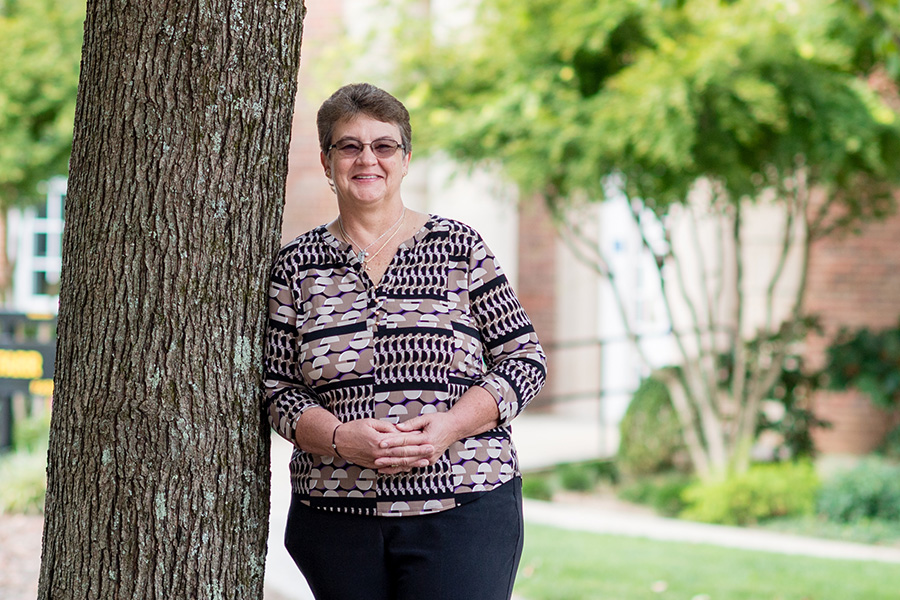 In 2006, she became principal of Burks Middle School in Monterey, Tennessee, and in 2011 she took a position with the Putnam County School System as data and testing coordinator. The next year, she was promoted to assistant director of schools in Putnam County.

Tennessee’s state department of education recognized Kolbe’s passion for understanding and using data, calling on her to oversee the administration of TNReady, a state assessment system, a position she took in August 2018.

“I’ve been fortunate to have the opportunities to grow as a leader, a person and a coach,” she said. “Some of those teachers I had in middle and high school had an impact in my life and helped me get into college. And I want to give back what those teachers gave me.”