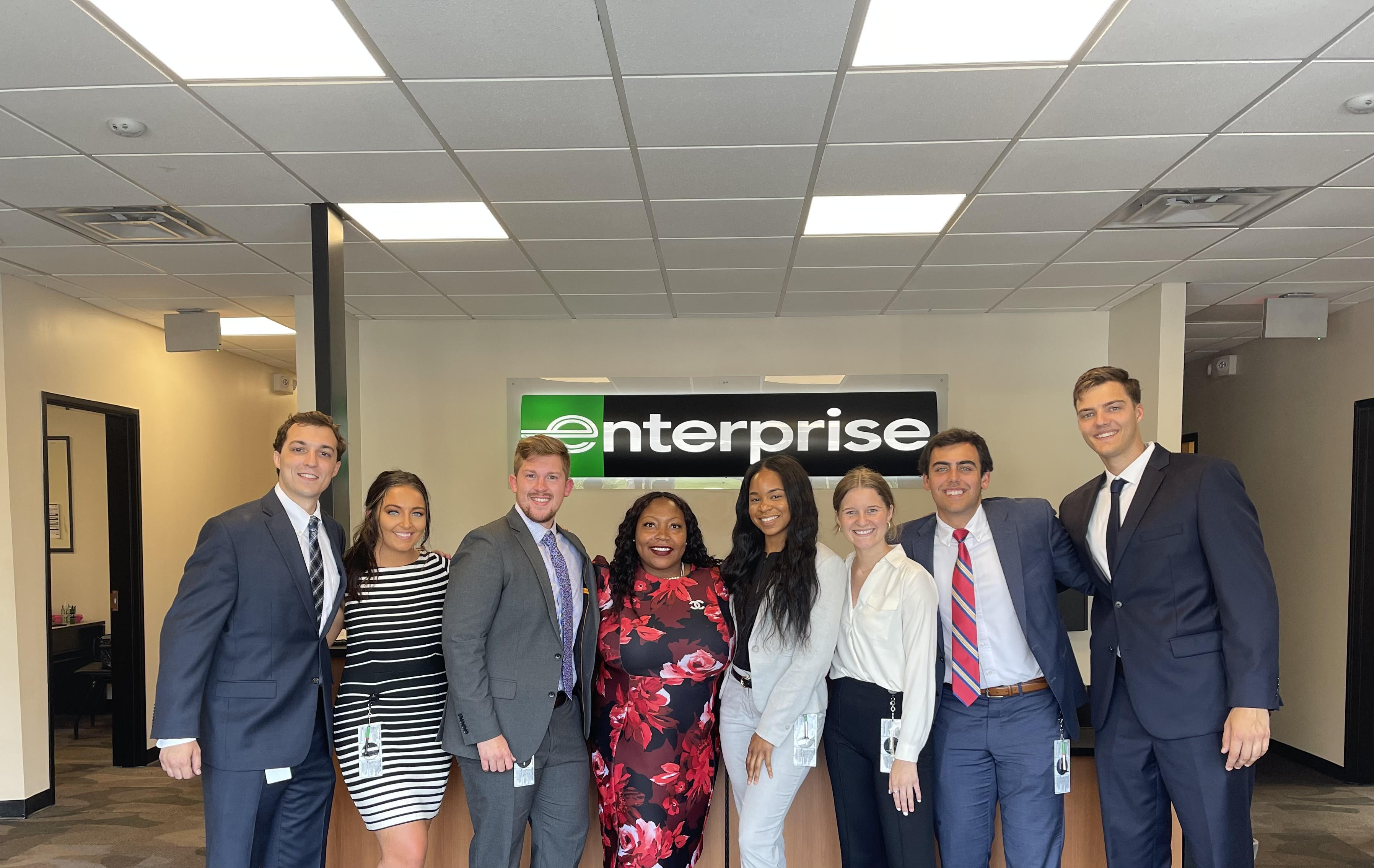 Martia Brown, ’06 B.S. microbiology and immunology and ’07 M.A. curriculum and instruction, has combined her leadership skills and the education she received at Tennessee Tech University to build a career she loves. 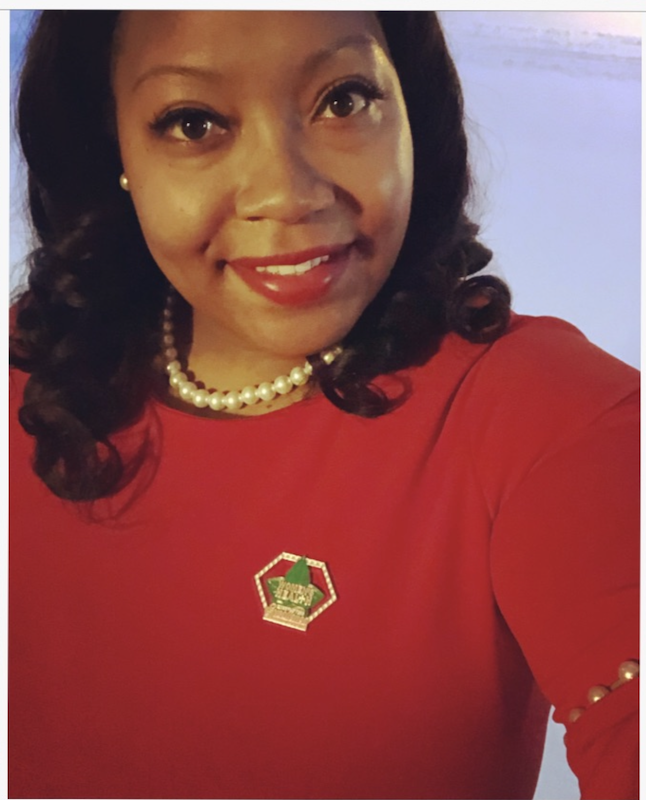 Currently, Brown works as Assistant Vice President for Enterprise Holdings in St. Louis, Missouri. She works closely with Enterprise rental operators located across 16 states in the north central part of the United States.

“Tech played a major role in my current career and the successes I have been a part of,” she said. “Specifically, my leadership style and ability to connect and communicate with people were fostered during my graduate and undergraduate years at the university.”

A key factor in her success, she says, is having a president and CEO that leads by example. Brown’s boss is also a female and Brown says that seeing someone that looks like her and can help her relate to being a mom, wife and career woman helps her continue working towards the next level.

“I love Enterprise Holdings and the position I hold because it is performance-based, it has been this way since the day I started,” she said. “Having clear expectations and a roadmap to the next level or position is something that is important to me, and it allows me to reach my goals. I am not afraid to aim high, and the road forward has been clearly communicated. I just have to put in the work and dedication to get there.”

When Brown was a student, she found a home at Tech and somewhere that offered her academic excellence, but she wanted more. She found her fit as a resident assistant, hall director, and a member of the Xi Alpha Chapter of Alpha Kappa Alpha. She was also crowned ’05 Miss Tennessee Tech during her time as an undergraduate.

“I had a great time both socially and academically, I had great relationships with my professors and actually enjoyed going to events and class,” she said.

Brown served as an ambassador for the office of multicultural affairs while she was a student at Tech. These experiences showed her the dedication of faculty and staff members to their students.

“The university is big and small at the same time; it is big because it offers a variety of majors as well as social activities. It is small because it is a community within a community. The faculty and staff truly care about your success, and you are more than just a student in a classroom,” she said.