The Women's Center participates in a variety of recurring national and international campaigns every year. Below, you can find more details on each of these campaigns, as well as event updates as the event comes closer. 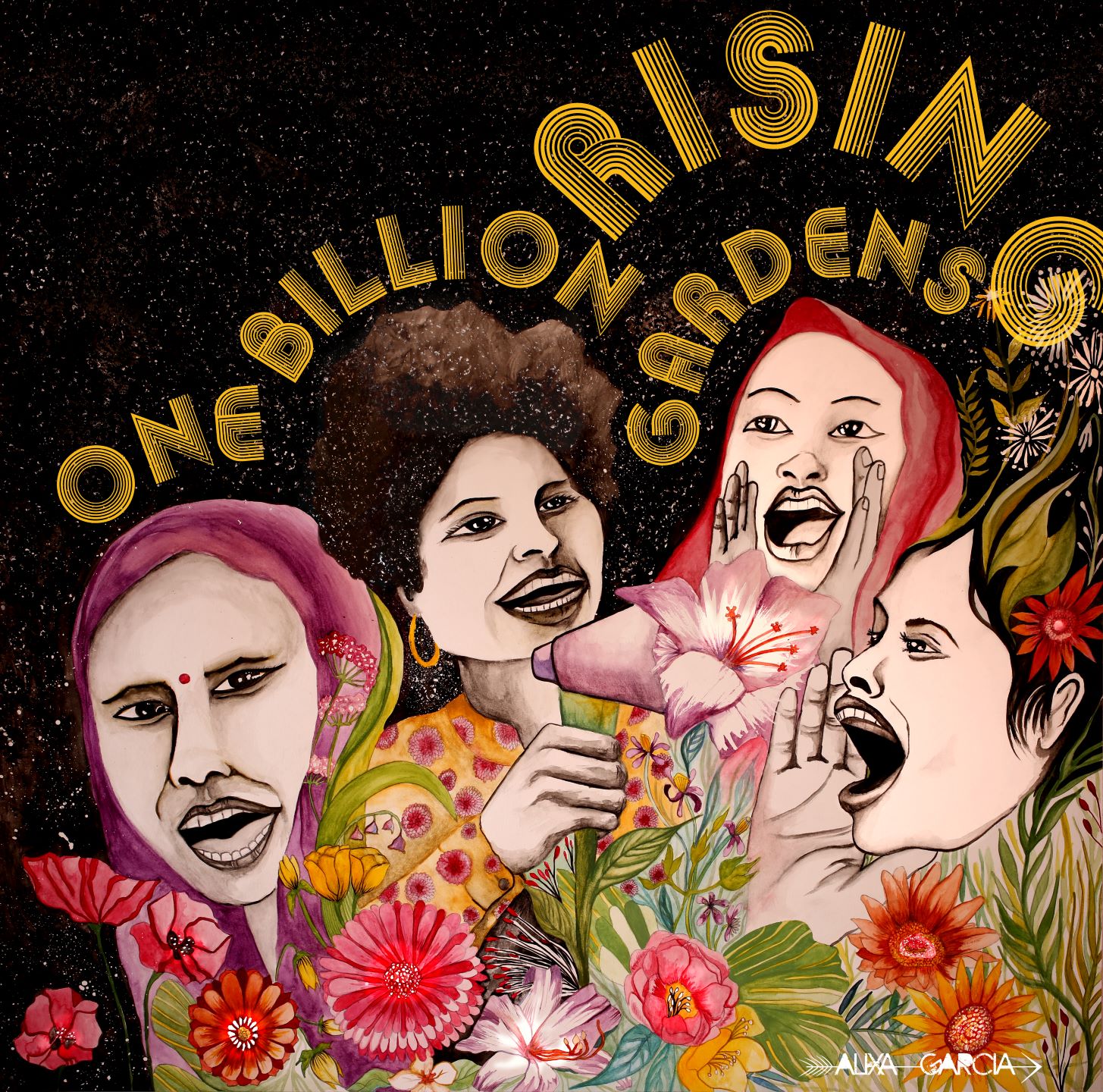 One Billion Rising is the biggest mass action to end violence against women (cisgender, transgender, and those who hold fluid identities that are subject to gender-based violence) in human history. The campaign, which launched on Valentine’s Day 2012, began as a call to action based on the staggering statistic that 1 in 3 women will be beaten or raped during their lifetime. With the world population at 7 billion, this adds up to more than ONE BILLION WOMEN AND GIRLS. The Women's Center participates in this international event every Valentine’s day.

About the image: Artist/activist Alixa Garcia designed this artwork, in honor of One Billion Rising 2021: RISING GARDENS. Alixa Garcia writes, “Keeping carbon in the soil, giving wildlife a home, and bringing our food consumption to a local level are some of the most impactful ways to combat the climate crisis. Because women around the world are often responsible for gathering and producing food, the centralization, celebration, and liberation of the two are intrinsically linked. To see one billion women rise, and alongside them a billion gardens bloom, will be a true solutionary act of our time. In this piece, I bridge the two against a starry sky to remind us of our interdependent existence; we are interwoven within all.”

The Clothesline Project displays handmade shirts bearing witness to interpersonal violence in our community. Each shirt is decorated to represent a particular survivor's experience. The Clothesline Project started with thirty-one shirts hung in Hyannis, Massachusetts in 1990 to call attention to violence against women. Since then, thousands of projects have been started in communities worldwide. The Tennessee Tech Women's Center has been involved since 1998 and has always welcomed participation from all people. We display our collection every April during Sexual Assault Awareness Month. 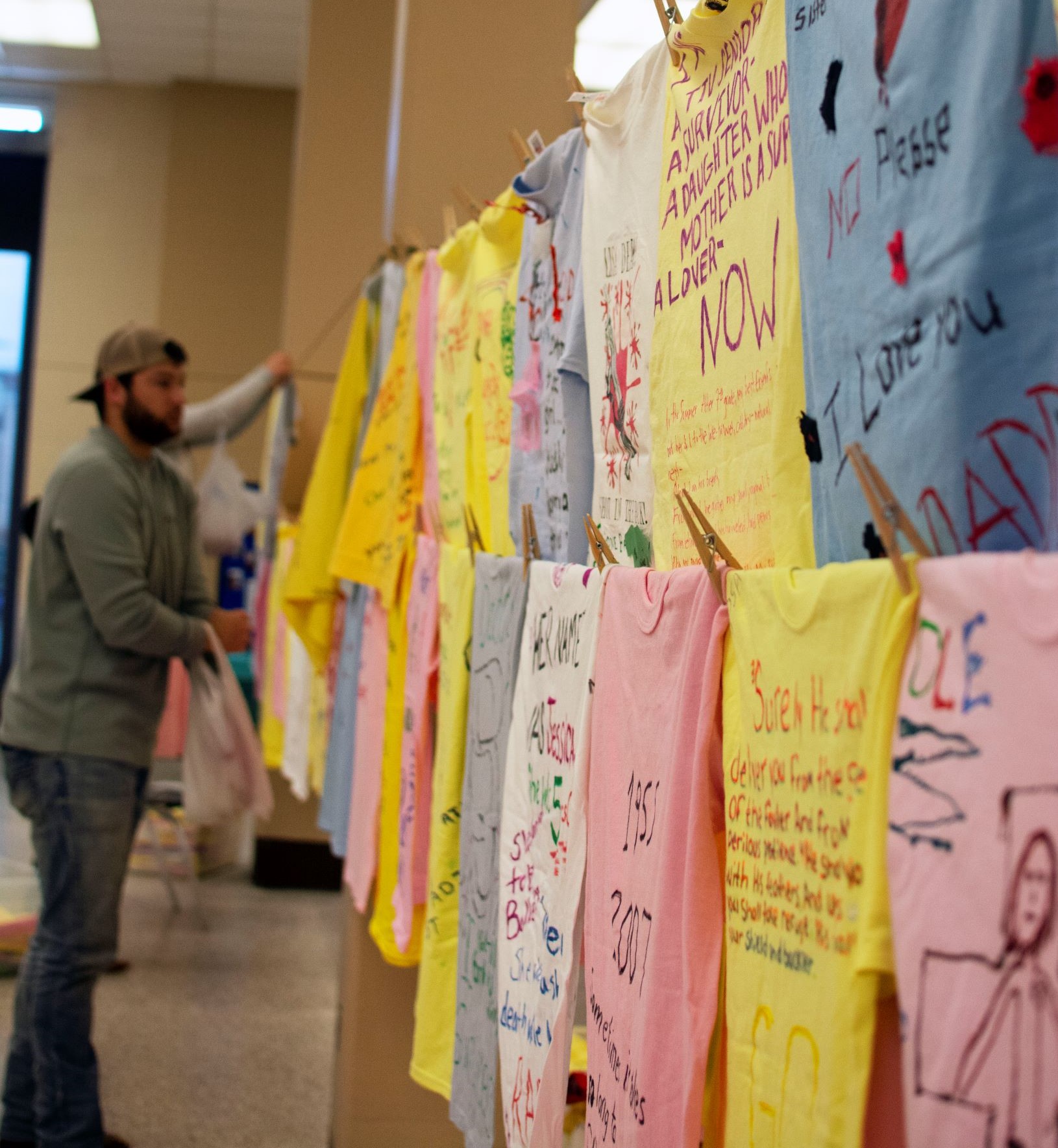 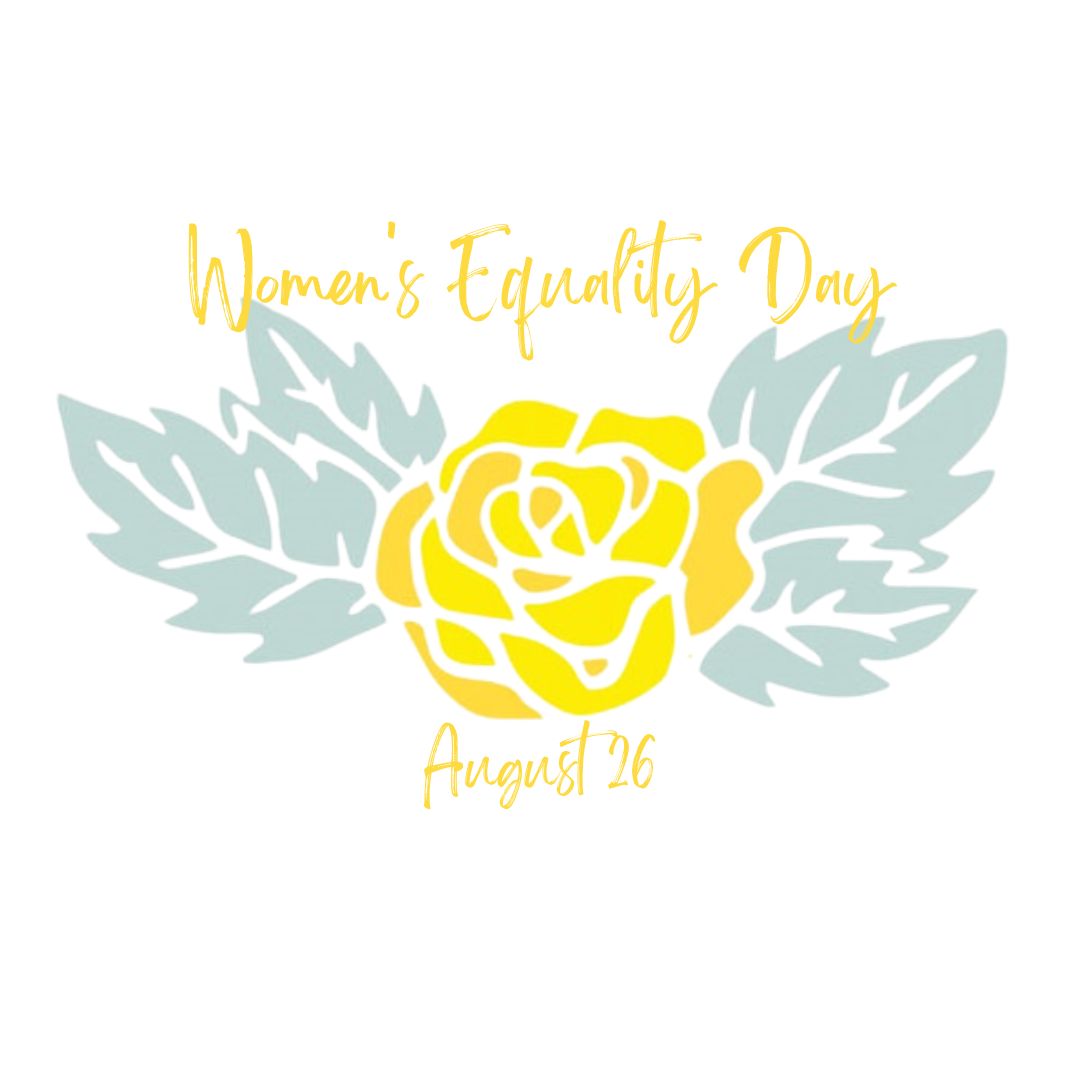 Each year we commemorate Women’s Equality Day, August 26th, as a national day celebrating the importance of the women’s suffrage movement and the work to secure and expand equal rights today. August 26th marks the day women's right to vote was recognized by the United States with the ratification of the 19th amendment in 1920.

Period poverty is prevalent all around us. Many people who menstruate struggle to afford period products during their monthly cycle. Here at the Women's Center, we recognize period poverty for what it is—a public health crisis. Join us in our fight against period poverty by participating in our period poverty drive every November. 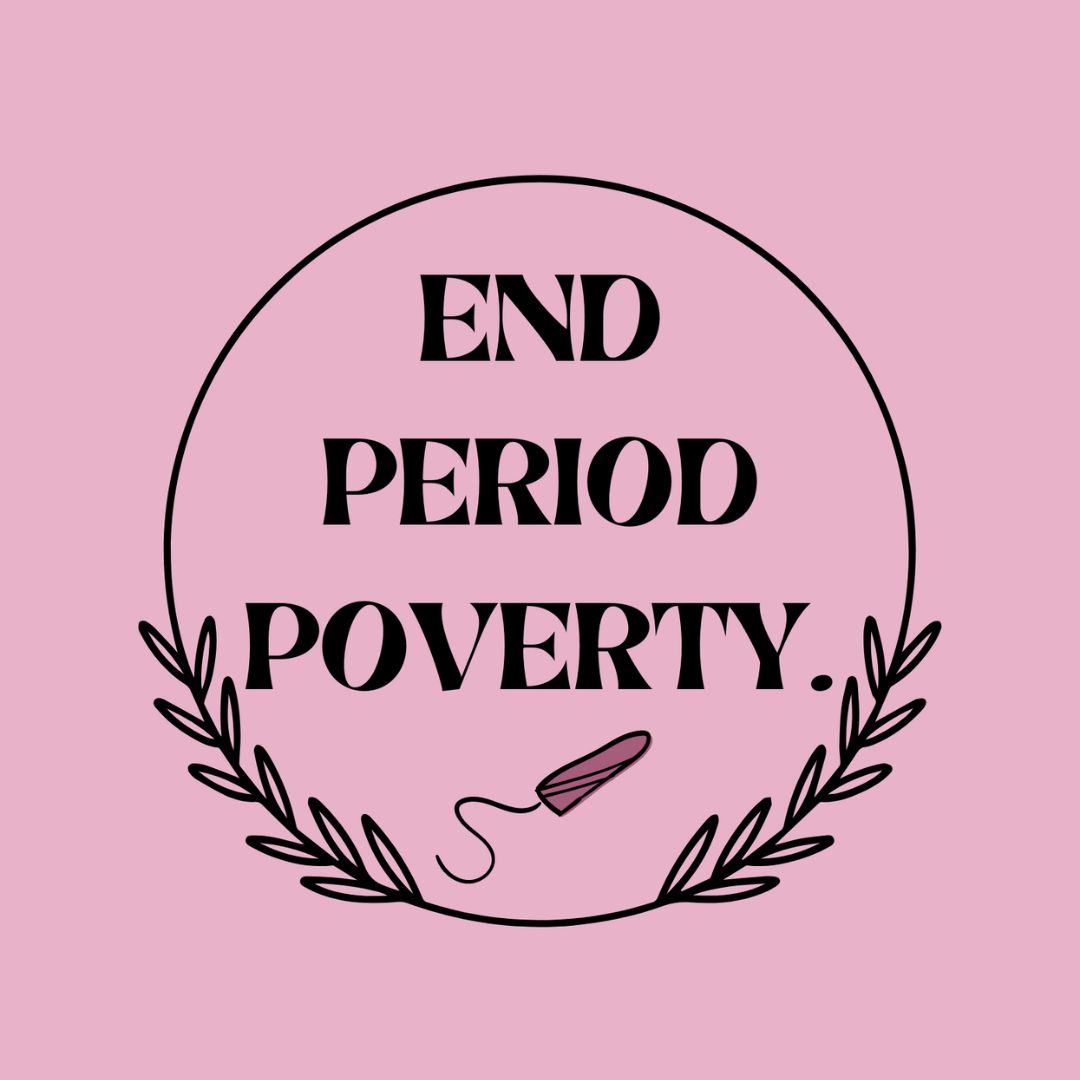