An early leadership experience at Tech would not be the last for Hilliard though. He returned to Tech as a university student the next year and was eventually elected Mr. Tennessee Tech and Student Government Association president.

Hilliard enrolled at Tech in 2015 and has made an impact on campus, working as a student orientation assistant, peer mentor and with the SAE fraternity.

“I absolutely love Tech,” Hilliard said. “Being SGA president has given me an appreciation for the university and has shown me how much everyone at Tech really cares about the students.” 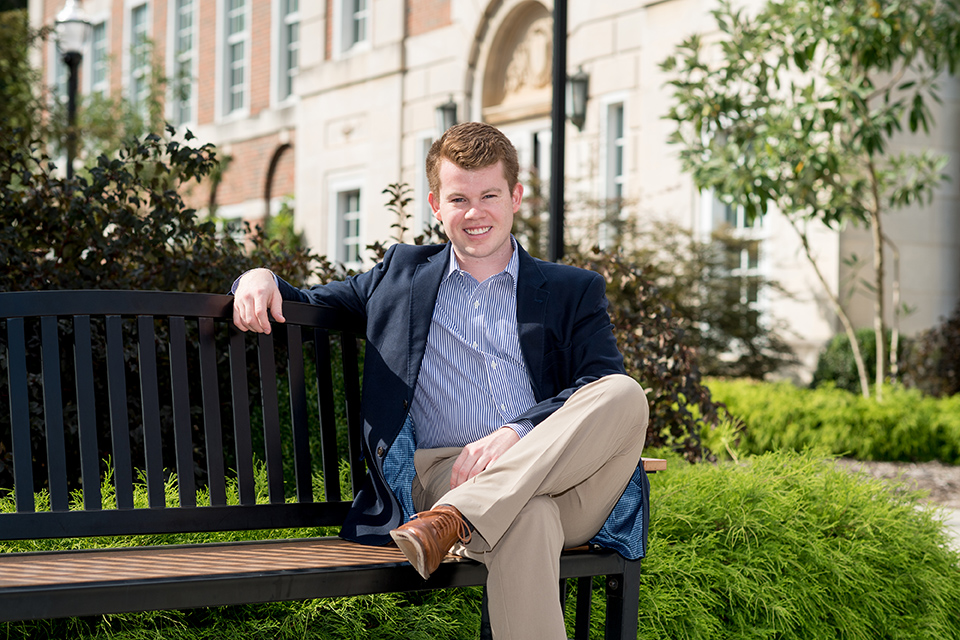 Being SGA president is a lot of learning to work with people and building connections, but for Hilliard, that’s the most enjoyable part.

Hilliard says he still applies things he learned during his first visit to campus at Boys State to his tenure as SGA president.

“It’s taught me more things about how to be a better leader and how to look into opportunities and situations a little more,” said Hilliard. “One thing I would like to focus on is I want to encourage students to have better communication with the faculty and administration and their advisor. A lot of students aren’t comfortable communicating with faculty or administration. I want to encourage students that they are here to help us succeed.”