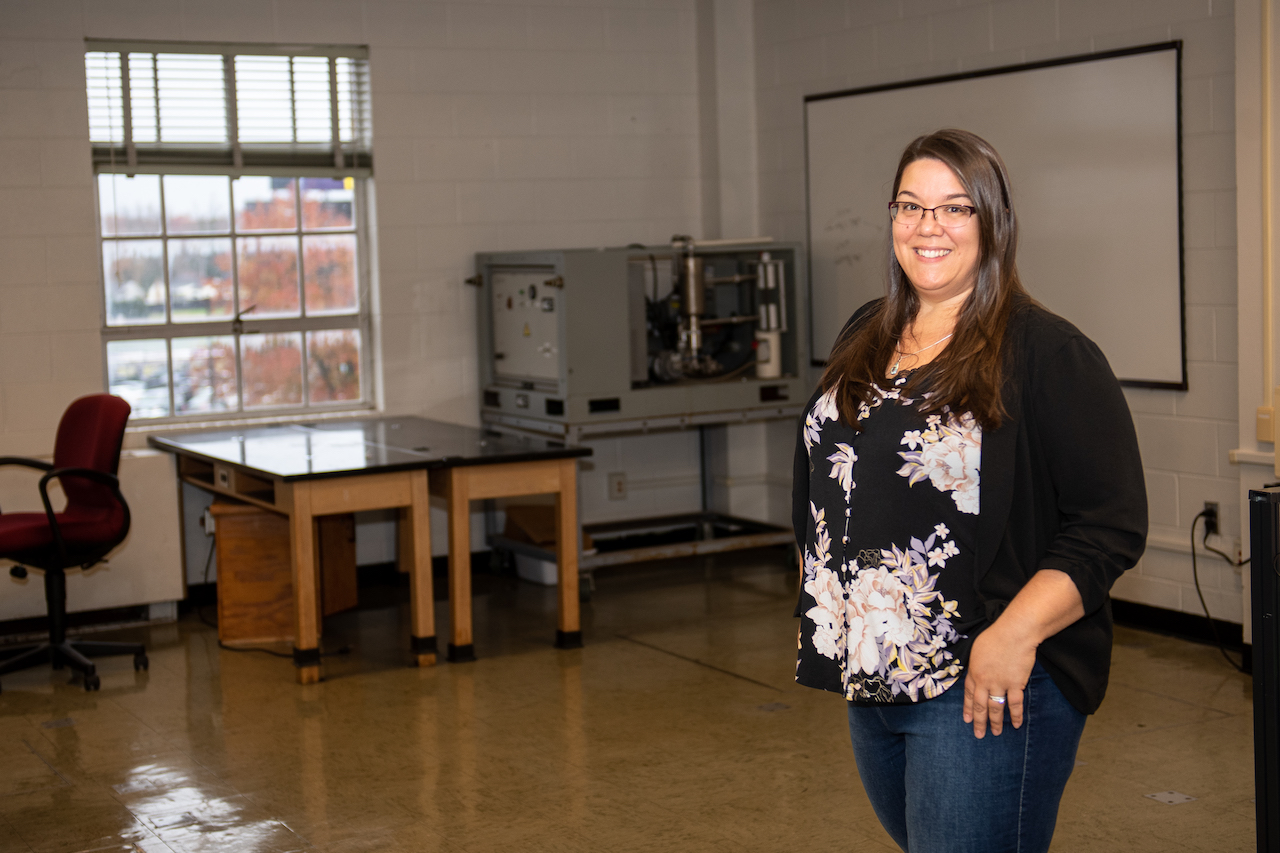 For Sabrina Hurlock Buer, a Ph.D. candidate in the Environmental Sciences Integrated Research program at Tennessee Tech, her Native American heritage is something she celebrates every day.

"There is a phrase echoed throughout all indigenous cultures - 'Water is Life.' In Cherokee, this phrase is ama gvnida - pronounced 'ah-ma guh-knee-da.' Before I came to Tech, I was a high school teacher. It was 2018 and I was watching the protests surrounding the Dakota Access Pipeline (DAPL) and my heart broke. That was the moment when I knew I had to get involved to help protect our most precious resource, the lifeblood of our Earth and life source of every living being - water"

For Buer, the logical first step to getting involved in protecting the water was to become educated on the subject, so she began to search for environmental programs around the Nashville area. She located the Environmental Science Ph.D. program at Tech and contacted Hayden Mattingly in environmental studies.

"I got set up with an interview, and met my current advisor, Pedro Arce. The rest is history at this point."

Buer is currently a graduate research assistant in the department of environmental studies and is working on a project to safely and simultaneously remove pharmaceuticals from water and produce a clean energy source.

Buer has Cherokee heritage but did not grow up on a reservation, as she is originally from Kingsport, Tennessee. She was not taught about her heritage growing up, but is trying to learn more now as an adult.

Buer's indigenous heritage comes from her father's side, through two separate lines. She is in the process of proving that heritage legally.

"I've always been aware of my indigenous heritage, but I have come to a point in my life where I need to become more connected to both the culture and the community. We live in a time where people are beginning to understand how damaging cultural appropriation is, and until I can legally prove my indigenous familial connections, I do not have the right to claim the honor of being called Tsalagi. In the Cherokee language it is spelled Tsalagi."

Buer credits Troy Smith, associate professor of history at Tech, as being a mentor on her heritage discovery journey. Smith teaches courses in Native American history at Tech is a prolific author across different genres.

“Having someone as knowledgeable as Dr. Smith to look up to has been absolutely invaluable. Every time we chat, I learn something new from him: I typically walk away with a new list of books or documentaries to consume.”

Buer, along with Smith and Ada Haynes, sociology and political science professor, recently hosted a Center Stage panel entitled "Indigenous Communities at the Crossroads: Food, Energy, and Water Issues in the 21st Century."

“We were incredibly fortunate to have three indigenous women - Dr. Karletta Chief, Ms. Pam Kingfisher, and Dr. Melissa Lewis - speak with us on these issues and the work they are doing to strengthen their communities.”

Buer thinks the organizations on campus that support the sharing of cultures, such as the Center Stage organization are a way to learn about each other and to help people in the multitude of communities feel connected.

“As long as Tech supports not only indigenous students, but all of the wonderful array of cultures that are represented on our campus, both foreign and domestic, then we can't really go wrong. We live in a divided world, and the more we see each other as humans - as brothers and sisters - the better the chance we have at beginning to mend these rifts.”

Native American Heritage Month is celebrated every November to honor Native Americans who have contributed to the character of the nation. It showcases the diverse and rich cultures, histories and traditions of the indigenous people. This month assists in spreading awareness about tribes or to educate people about the various challenges faced by the Native Americans in the past and today. For more information visit www.nativeamericanheritagemonth.gov. 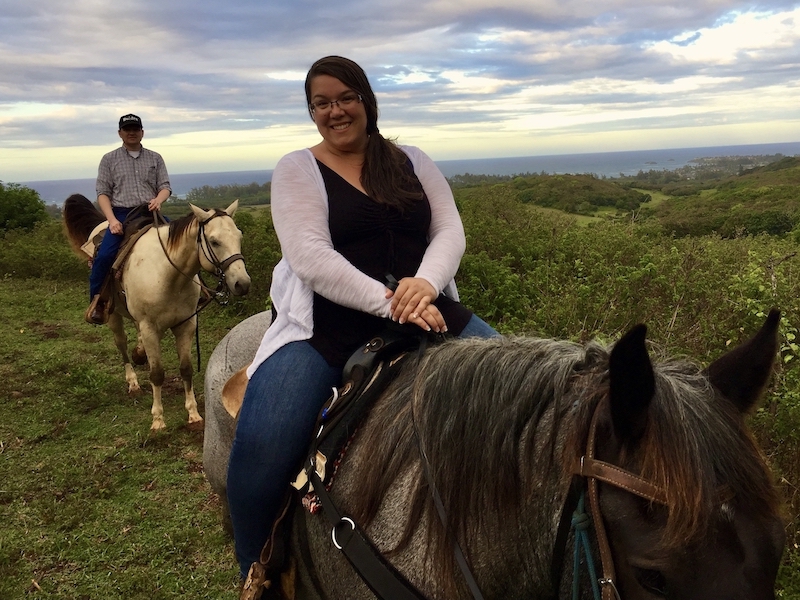